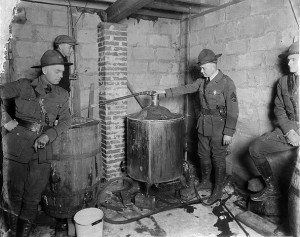 Having an event, or want to reserve a table? Contact our Events folks here.